New Delhi: The Union Cabinet chaired by the Prime Minister Narendra Modi has given its approval for creation of National Recruitment Agency (NRA) which will conduct computer based common eligibility test for central government jobs. With this, the preliminary exam for all non-gazetted posts comprising Group B and C (non-technical) posts will be held in common. Candidates who qualify the exam will apply to any of the recruitment agencies for higher level of examination. On an average, 2.5 crore to 3 crore candidates appear in each of these exams.
The validity of the test score will be for three years and there will be no bar on the number of attempts subject to the upper age limit.

For now, the exams conducted by three agencies: banking personnel selection agency IBPS, railway recruitment board RRB and the Staff Selection Commission (SSC) will be unified. “There are almost more than 20 recruitment agencies in central govt. Although we are making exams of only three agencies common as of now, in course of time we will be able to have Common Eligibility Test for all recruitment agencies: C Chandramouli, Secretary to the Government said in the Cabinet meeting.

“This will bring ease of recruitment, ease of selection and thereby ease of living for aspirant candidates,” Union Minister Jitendra Singh said.

The National Recruitment Agency (NRA) was first proposed by the government in the union budget 2020. The agency will be an independent, professional, specialist organisation and will conduct an exam, which would be known as the Common Eligibility Test, for selection to government jobs, it had said then.

On June 25, Union Minister Jitendra Singh had said that the proposal for establishment of this agency is at an advanced stage.

GMC JAMMU: Advertisement for the post of Registrar and Demonstrator in various disciplines.

NBE: Provisional Schedule of forthcoming Computer Based Tests (CBTs) – Regarding

Advertisement for the post of House Officer (Sr./Jr) in Govt. Medical College, Jammu. 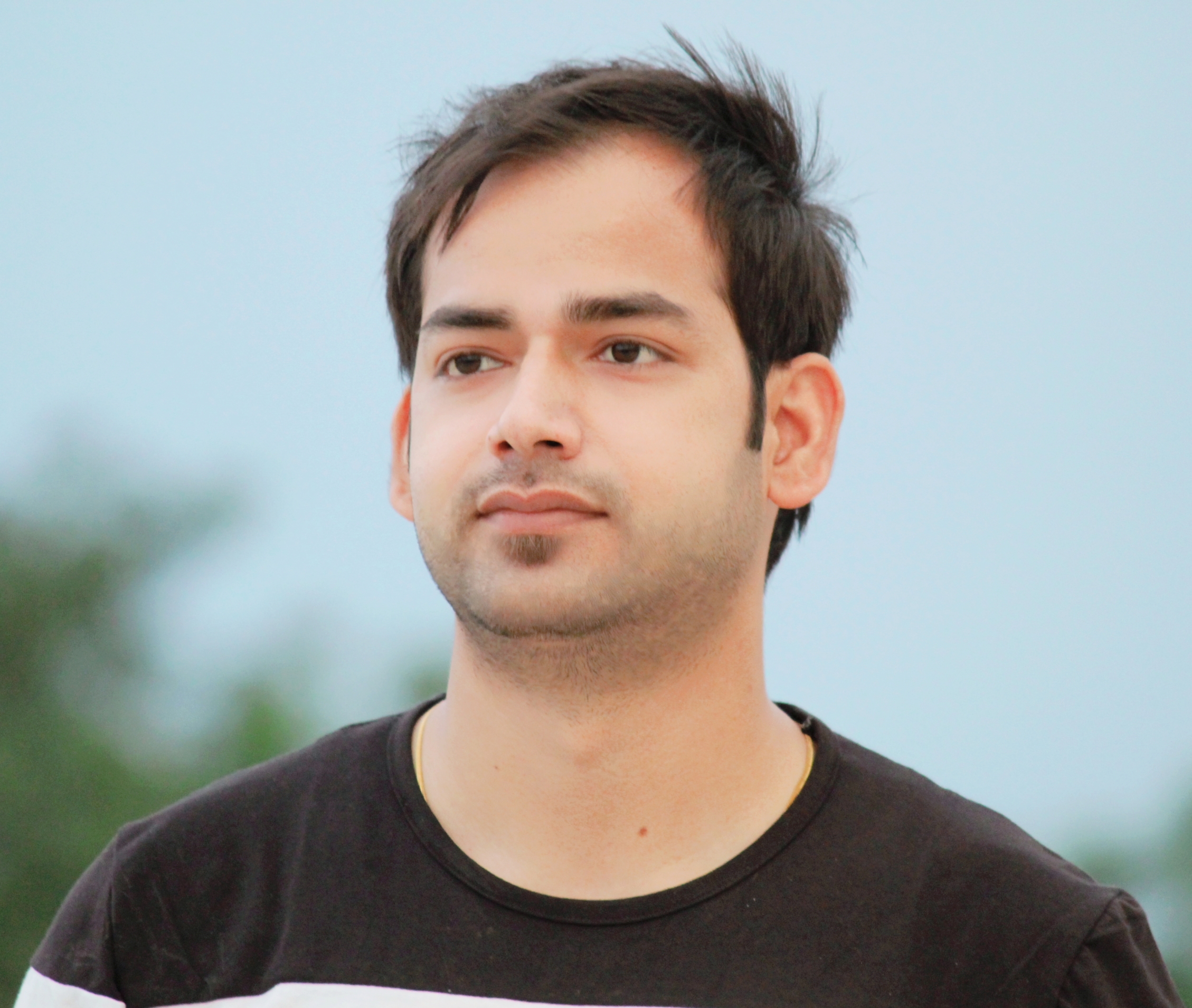